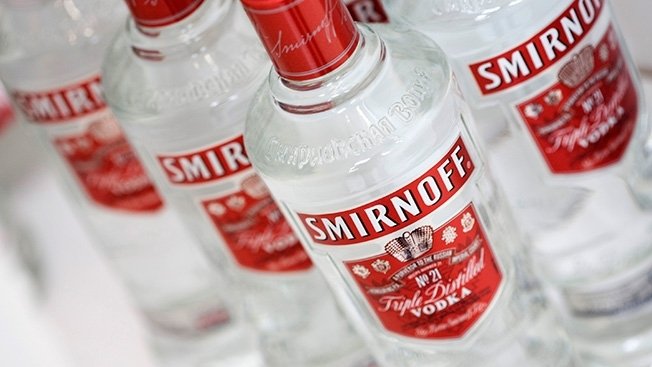 In the Drink at IDV

Seven and a half years of building brands in the wines and spirits industry with International Distillers & Vintners (IDV) and the opportunity to create some great advertising and promotional activity.

It started with Hennessy Cognac, liaising with the brand owners in France,developing some premium press advertising and building distribution in both the off- and on-trade sectors.

Then I moved up to be brand manager for one of the larger brands in the company at the time, Le Piat d’Or. Derided by the wine press, it was Britain’s best selling wine brand at the time. I created a new TV campaign, built the retail presence significantly and won salesforce support, restoring growth to a brand that had slipped a little previously. 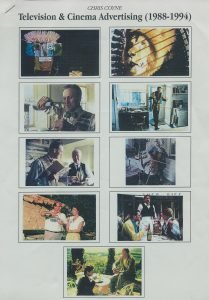 From there I was promoted to Marketing  Manager for a group of brands that included Le Piat d’Or, Croft Original sherry and Cockspur Golden Rum, again working with international brand owners as their UK distributor. Despite a product recall and a price rise, Croft Original was taken to the Christmas brand leader spot for its category for the first time. 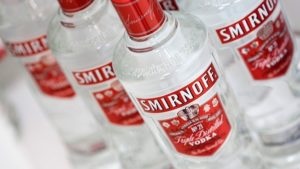 After that I re-energised the company’s largest brand Smirnoff vodka, reversing a significant decline and restoring growth. A new advertising direction was launched and the marketing budget negotiated to higher level in excess of £10m.

This was followed by a further promotion to Marketing Controller and a new focus on development brands:

In addition I headed up a major project focussed on forecasting accuracy and reducing working capital. It saved the company over £1m in the first year after implementation.

See samples of advertising across all brands available for download. 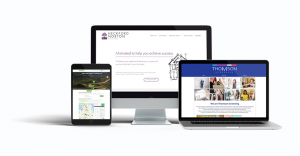 What Should a Tradesperson’s Website Contain? Find out with this checklist guide for all trades. You’ve probably already got a tradesperson’s website but want it to deliver more business for you. Or maybe you’re starting 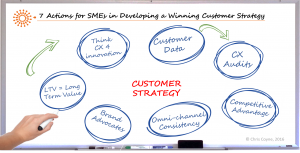 7 Actions for SMEs in Developing a Winning Customer Strategy

7 Actions for SMEs in Developing a Winning Customer Strategy An effective and winning customer strategy will cut across the traditional, functional silos of most companies. It will form a central part of the marketing,

An Explosion in Customer Engagement through Social Media need not cause a Headache As customer engagement through social media becomes the norm in customer service, logistical issues of handling volumes of conversations can become a 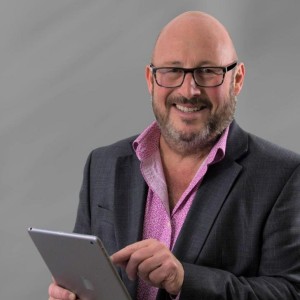 A marketing and advertising professional through-and-through. Broad experience of multiple markets and board-level job functions. My mission is to help clients to profit from delivering cleaner, simpler, better customer experiences. I impact on business performance through marketing strategy and planning prior to programme delivery. Typically this includes audits, digital and offline marketing programmes and advertising.

Any cookies that may not be particularly necessary for the website to function and is used specifically to collect user personal data via analytics, ads, other embedded contents are termed as non-necessary cookies. It is mandatory to procure user consent prior to running these cookies on your website.

Fill in your details and expect a reply shortly.